FitWood products were recently recommended in the January print issue of Cosmopolitan Germany — exciting news for FitWood, who will launch their first Kickstarter campaign in January.

This comes on the heels of recent features in the Finnish publications Kauppalehti and YLE Pirkanmaa.

Cosmo began in the United States in 1886 as a family magazine. Its current iteration, as an international publication for female readers, dates back to the 1960s. Today the brand boasts 64 international editions distributed in 110 countries. Cosmo is in the business of spotting rising trends and presenting valuable products to its readers. They are concerned with making good choices in which products they feature, and those that make the cut tend to be high quality, with great design and functionality.

“At FitWood of Scandinavia, we are honoured to make it through Cosmopolitan’s tough criteria. It shows we are taking steps in creating a new category in the global fitness market and becoming a trendsetter. At this point I want to give credit our first retailers in Central Europe and am glad that their efforts have obviously brought results,” commented Matias Kukkonen, the co-founder and CEO of FitWood.

The next few days will mark the end of the first year of operations for FitWood. In that time they have acquired retailers in four countries — including in one of the largest retail stores in Finland — and are being offered alongside some of the most prominent brands in the world. The company’s products and mission seem to have resonated with customers and been validated by a growling list of domestic and international retailers. For FitWood, 2016 has ended on a positive note despite the challenges that plague nearly every startup.

In 2017 the company will remain focused on international expansion, now to the United States. They will seek capital from new sources and tap into a huge market that stands to benefit from a commitment to sustainability, quality, and design.

“Thanks to Cosmo and to our retailers, but especially to our customers. 2017 will be an exciting year for FitWood. We plan to share some of those moments with those who work with us and the customers we serve, and we invite you to join our story. There’s still a lot of work to do, but we’ll be in touch soon.”
—The FitWood Team 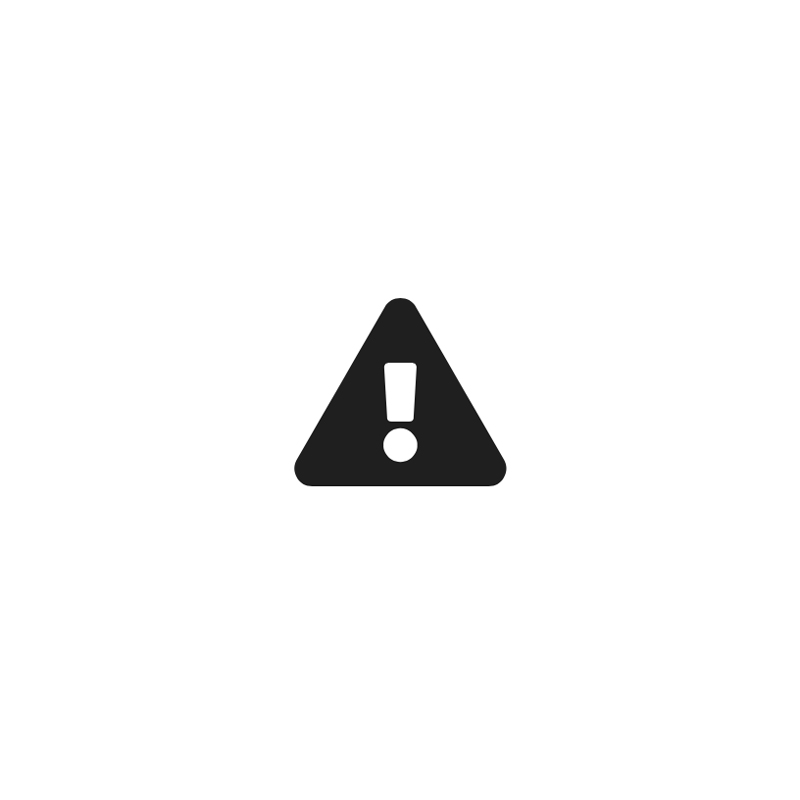 Make sure that you have chosen the correct country or region from the top right corner. This store is international, but some countries are only available in their own regions of our store.

Thanks for letting me know

We use cookies on our website to give you the most relevant experience by remembering your preferences and repeat visits. By clicking “Accept All”, you consent to the use of ALL the cookies. However, you may visit "Cookie Settings" to provide a controlled consent.
Cookie SettingsAccept All
Manage consent

This website uses cookies to improve your experience while you navigate through the website. Out of these, the cookies that are categorized as necessary are stored on your browser as they are essential for the working of basic functionalities of the website. We also use third-party cookies that help us analyze and understand how you use this website. These cookies will be stored in your browser only with your consent. You also have the option to opt-out of these cookies. But opting out of some of these cookies may affect your browsing experience.
Necessary Always Enabled
Necessary cookies are absolutely essential for the website to function properly. These cookies ensure basic functionalities and security features of the website, anonymously.
Functional
Functional cookies help to perform certain functionalities like sharing the content of the website on social media platforms, collect feedbacks, and other third-party features.
Performance
Performance cookies are used to understand and analyze the key performance indexes of the website which helps in delivering a better user experience for the visitors.
Analytics
Analytical cookies are used to understand how visitors interact with the website. These cookies help provide information on metrics the number of visitors, bounce rate, traffic source, etc.
Advertisement
Advertisement cookies are used to provide visitors with relevant ads and marketing campaigns. These cookies track visitors across websites and collect information to provide customized ads.
Others
Other uncategorized cookies are those that are being analyzed and have not been classified into a category as yet.
SAVE & ACCEPT
Powered by